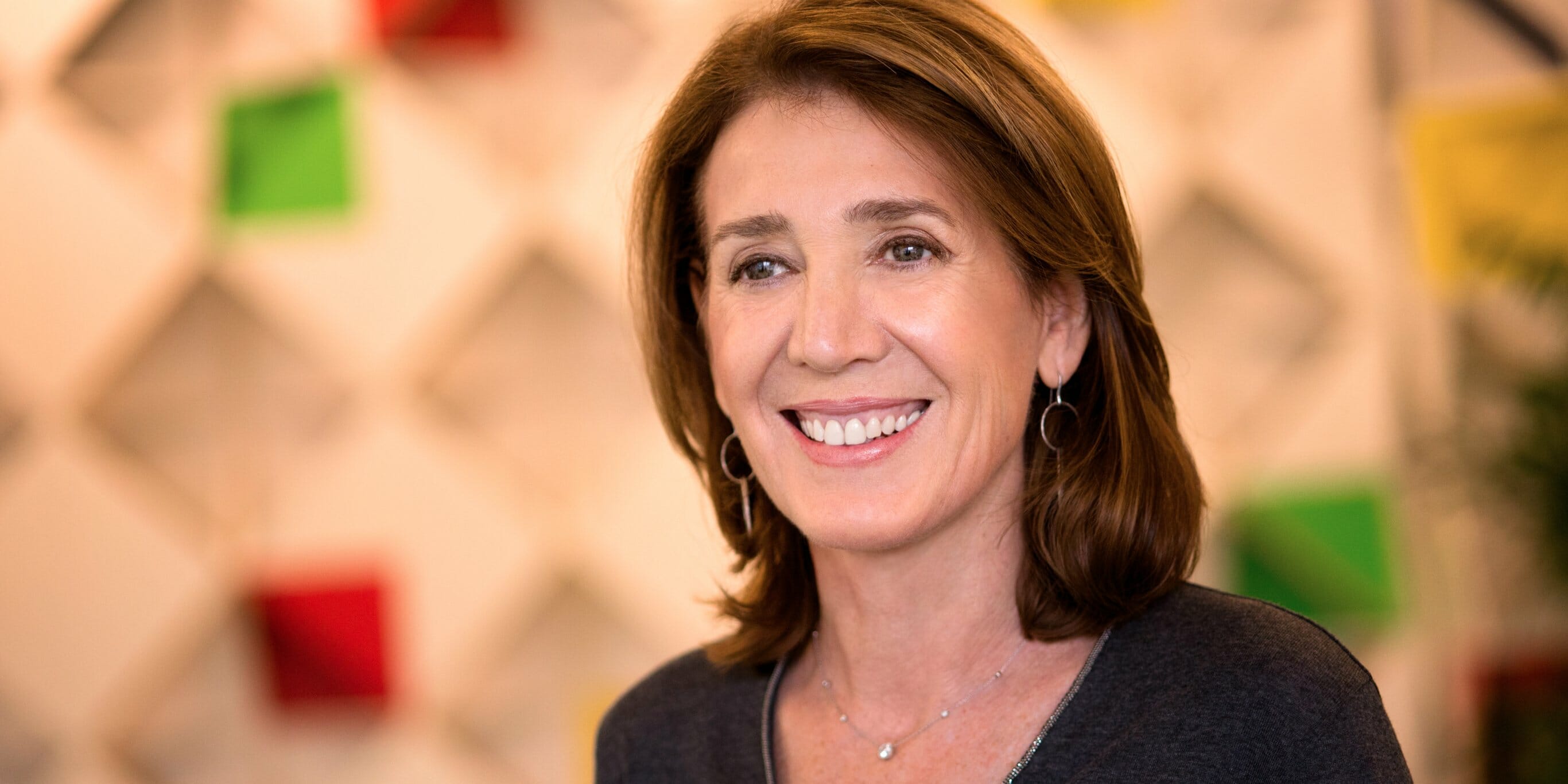 Google’s cloud computing efforts were a mixed bag in 2018 but the company on Monday said that it invested heavily in 2018, and will continue do so in 2019, albeit maybe not at the same pace.

During its year-end earnings report on Monday, Google revealed that it doubled its capital expenditures in 2018, to $25.5 billion, up from $12.6 billion in 2017. The hefty spending went towards everything from new office facilities to accommodate Google’s growing workforce to bolstering its infrastructure such as datacenters and servers.

It’s tough to say exactly who much of that capex went towards Google’s cloud business specifically, but the company has made it clear that investing in the cloud is a priority. Google said it launched its 18th Google Cloud region in the fourth quarter and pointed to plans for continued expansion in the US and abroad.

In comparison, Amazon spent $11.3 billion cash on capex in 2018, split between fulfillment operations (like warehouses) and AWS, it said. And Microsoft said it spent $16 billion.

This website uses cookies to improve your experience while you navigate through the website. Out of these cookies, the cookies that are categorized as necessary are stored on your browser as they are essential for the working of basic functionalities of the website. We also use third-party cookies that help us analyze and understand how you use this website. These cookies will be stored in your browser only with your consent. You also have the option to opt-out of these cookies. But opting out of some of these cookies may have an effect on your browsing experience.
Necessary Always Enabled
Necessary cookies are absolutely essential for the website to function properly. This category only includes cookies that ensures basic functionalities and security features of the website. These cookies do not store any personal information.
Non-necessary
Any cookies that may not be particularly necessary for the website to function and is used specifically to collect user personal data via analytics, ads, other embedded contents are termed as non-necessary cookies. It is mandatory to procure user consent prior to running these cookies on your website.
SAVE & ACCEPT